I have not written directly about the most serious of psychiatric diseases. Schizophrenia is the most disastrous of mental illnesses for those afflicted as well for family members. These are the folks for whom alternative outpatient treatment (AOT) programs have been set up in 46 of the 50 states. The seriously mentally ill have very little recourse in acute crises which are mostly chronic because the unlikelihood of compliance with medicines. Part of the reason for that is that 50% do not believe they are sick. The term for this is anosognosia.

The National Institute of Mental Health, NIMH, and website provides basics about the disease. As in affective diseases, schizophrenia manifests between ages 16 and 30 although prodomes can be observed in childhood. The symptoms fall into three categories. First are so-called positive symptoms. These include hallucinations, delusions and dysfunctional thinking.

Secondly, are negative symptoms: These are represented by disruptions to normal emotions and behaviors? Examples are flat affect which means lack of facial expressions to happy or sad subjects. This also includes a vocal monotone. Speech can be so tangential as to come out as “word salad.” The afflicted also loses the ability to feel pleasure in everyday life and the inability to complete projects and has vastly reduced speaking.

Third are cognitive symptoms. “Executive” functioning as in processing and making decisions, focusing difficulty, and the inability to use information just after learning it.

As in affective disorders schizophrenia is genetic running in family trees but in a haphazard way. No single gene has been incriminated. The belief is that a combination of a gene abnormalities and environmental factors lead to the disease. These factors may include exposure to certain viruses, prenatal malnutrition, and problems during delivery and psychosocial factors.

Neurotransmitter malfunctions dysfunction during brain development before birth may occur. The hormonal changes of puberty may kick-start the symptoms of schizophrenia in genetically primed individuals.

Treatments will discussed after I present further studies of the symptoms, pathologic findings and genetics from other sources.

A Mayo Clinic site and others make the observation that the earlier the diagnosis the better the response to medications and better life long outcomes. I have alluded to prodromal symptoms before full blown diagnosis.

Atypical behaviors seen in early teens that do not match any other diagnosis should make a teacher, parent or pediatrician think of the diagnosis of prelude to schizophrenia later. The child should be referred to a child psychiatrist. If there is a likelihood that he is seeing a prodromal complex of symptoms of schizophrenia treatment at that point should be instituted with medications with the least side-effects. A quick response to treatment and/or worsening to more obvious schizophrenic symptoms as time goes by will clinch the diagnosis. As mentioned, a better long-term response to medications and maintenance to a normal life will be the gratifying outcome.

The Mayo Clinic piece defines five groups of symptoms. Delusions are false beliefs that are not reality based such as believing they are all powerful, Jesus, or feel someone is trying to do them harm.

Hallucinations are visual, hearing, smelling or even tactile things that are not there. Hearing voices is the most common form of hallucination.

Disorganized thinking is manifest as the same as reflected in speech. Communication is impaired. Talking may be off subject and jumble around. The term “word salad” has been coined for this. This includes putting together words that have no meaning.

Extremely disorganized or abnormal motor behavior includes severe and unpredictable agitation. There is no goal instruction, difficulty to finish tasks, bizarre posturing on one end to catatonia the other.

So called negative symptoms include inability to take care of oneself as in basic hygiene. There is deliberate lack of making eye contact and monotone speech, loss of interest in everyday activities, social withdrawal and inability to derive pleasure.

I’m glad the use of the group name of “positive” symptoms is not used in this description of schizophrenia as I do not see how delusions and hallucinations can be considered positive symptoms.

In men and women the diagnosis is most commonly made in the third decade but in women a bit later in their twenties. Occurrence after age 45 is rare.

In teenagers the diagnosis is harder to make as there may be a mixed bag of symptoms. Some observations are normal for post-pubertal years such as social withdrawal and dropping grades. Teens are less likely to have delusions or hallucinations.

Although suicidal ideation and suicide are less common compared to affective disorders the same laws apply as far as 5150s or section 12s. Police are more likely to be called because the individual appears to be a threat to others. The consensus as far as suicide in schizophrenia is a lifetime incidence of 5%. Risk factors are male, younger, high level of education, depressive symptoms and active hallucinations and/or delusions.

The American Psychiatric Association adds the commonly accepted figure of incidence of 1% of the population have schizophrenia. This would be 1% of those over age 18 or approximately 2.5 million in the U.S. They define the disease in the same four ways as the NIMH.

The poorest outcome are in the almost 50% who have anosognosia. Because they fail to believe they are sick they will not take medications.

In these who are not aware of being ill symptoms of delusions lead to aggressiveness to the point that these people cannot be kept at home. These cases end up cycling between the street, psych facilities, jails and prison. One of the most heart-breaking situations is the parent of a grown child whose violence leads to being forced to leave the home and start that cycle. Tragedies occur when police are dispatched for threatening behavior or when their delusions lead to the afflicted committing homicide.

Heredity is strongest for schizophrenia than all other mental illnesses. This leads me to feel that environmental factors play a small role. Monozygotic twins have a greater than 40% chance of both having schizophrenia. Offspring of one parent with the disease have a 13% chance and if both parents are schizophrenic the chance of a child rises to 50%. Neither are recessive nor dominate patterns of inheritance so the genetic material must be plural or polygenetic.

A breakthrough in the treatment of schizophrenia in the 1950s was Thorazine as exemplified by Robert Lowell who commented “to think one pill could control my psychosis when manic.” The drug is a in a class of phenothiazines which to be sure are strong tranquilizers but that is what is necessary in acute psychosis in large doses given as shots and small oral doses for maintenance. The next drug in the same class is Haldol. Both have side effects. Excessive sedation and in a small   population pseudo Parkinsonism and tardive dyskinesia. The latter is repetitive motor movements such as lip smacking which unfortunately can become chronic even when the drug is stopped.

The newer class of so-called atypical antipsycotic drugs have less sedation and less of the two of the two side-effects listed above. Such drugs include: Zyprexa, Risperadal, Seroquel, Abilify, Geodon and lastly Clozaril. The latter is used when all others fail because of the incidence of aplastic anemia with Clozaril.

The bottom line is that treated schizophrenia can lead to a productive life but in many can lead only to a controlled life-style without ability to function in the workplace. The anosognosics have no chance to function or to be rehabilitated. SAMSA and State monies ignore them and these are the most debilitating of all mental diseases and the most heritable.

The only hope are the involuntary programs in 46 states called alternative outpatient treatment or AOT. The first was in New York in 1996 named after a Kendra, murdered by a schizophrenic, and the one in California started in 2002 is likewise named after Laura Wilcox. I’ve written about AOT under two posts on Laura’s Law on this website. They have been shown to reduce 911 calls, recidivism in jails and psych facilities, violence, homelessness and 5150s. 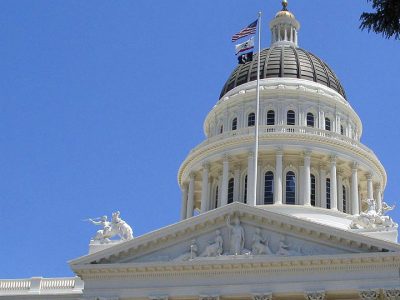 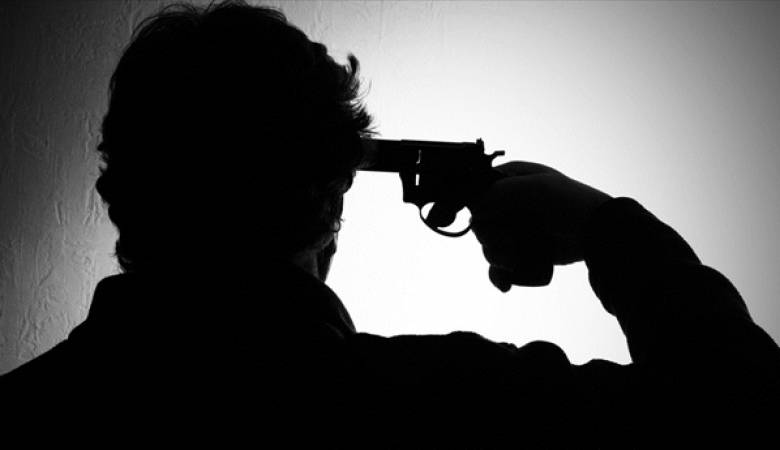