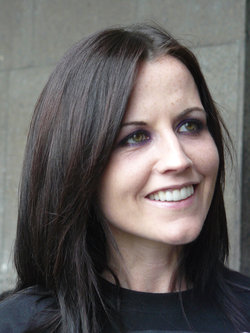 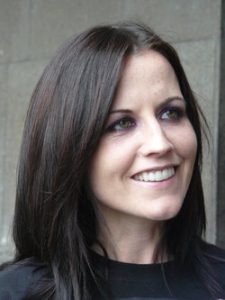 I think folks from the newer generation are more interested in contemporary people so I am going to offer an article of one of several notables who have committed suicide or as in many cases involving overdoses can be masked as accidental. Suicide is still too stigmatized that families do not their loved ones to be remembered as having committed suicide.

Dolores O’Riordan of the Cranberries whose death under mysterious circumstances is worth analyzing knowing she was bipolar.

We have lost too many notables in the last few years by obvious suicide by hanging including Anthony Bourdain, Kate Spade and Robin Williams.  Not all of the people I have profiled have committed suicide but the commonality is affective disorders.

Janis Joplin (my favorite rock star of all time) died in San Francisco and was a known substance abuser. On October 4th, 1970 Joplin failed to show for a recording session. John Cooke, a music manager, went to her apartment in Hollywood and found here dead on the floor. After the autopsy and toxicology testing the cause of death was listed as a heroin overdose combined with alcohol. Apparently the heroin was much purer than usual. Whether the death was accidental or suicide was not determined.

Jimi Hendrix was in London with Monika Dannemann overnight September 18, 1970.  After an unremarkable day and dinner they had a bottle of wine and at 11pm she drove him to the home of an acquaintance. She picked Hendrix up at 3am and they returned to her flat and talked until 7am. According to the inquest Hendrix had taken some sleeping pills from Ms. Dannemann.

They then retired but only Monika woke up. At 11am she found Hendrix breathing but not responsive. The 911 call went out at 11:18am. He was pronounced dead at 12:45 at a hospital. The autopsy showed that he had vomited then aspirated into his lungs due to an overdose of a barbiturate. He had taken Vesparax which is a mixture of two barbiturates, Secobarital and brallobarbital plus the antihistamine hydroxyzine. His blood level was way above the lethal dose. Mention is made that nine pills were missing from Monika’s prescription bottle and this was said to have led to a lethal level of 3.9mg%.

I (P.G.) took care of many barbiturate overdoses in my days in the E.R. at San Francisco General Hospital and I can tell you that nine pills is not enough by itself to cause death from respiratory arrest. But, certainly in a comatose state if vomiting occurs there is no gag reflex and the individual aspirates the vomitus in the lungs which then causes respiratory arrest.

A fellow musician, Eric Burdon, said that he was in possession of a poem of several pages to Monika that was a suicide note. He revealed this three days after Hendrix’s death. Amazingly no one has seen said poem! Suicide or accidental?

Dolores O’Riordan was reported dead on January 15, 2018. Back on January, 16th of this year USA Today article by Erin Jensen and Carly Mallenbaum is titled Cranberries Singer Dolores O’Riordan’s Death not being Treated as Suspicious, say UK police. She was in London to record a new rendition of Zombie.

Dan Waite had a voice mail just days before from O’Riordan. She was excited and “sounded full of life, was joking and excited to see me and my wife this week.”

In 2014 she had been diagnosed with bipolar disorder. Speaking to The Irish News about depression she described it “one of the worst things to go through…I’ve also had a lot of good moments in my life, especially with my (three) children.

On September 6th the BBC reported the long awaited results of the autopsy and coroner’s inquest. The article without a byline is titled, Cranberries Singer O’Riordan Died by Drowning. Death was by drowning due to alcohol intoxication. She had been found submerged face up in her bath tub at the Park Lane Hilton hotel in London back on January 15th, 2014. The coroner ruled her death an accident.

Small travel size bottles of liquor and a bottle of Champagne were found in the room. Also found were prescription drugs. Toxicology results showed therapeutic amounts of antidepressants were in her blood but that her blood alcohol was 3.2 mg/%. The legal driving level is 0.8. O’Riordan had checked into the hotel the day before. Her last contacts were with room service at midnight and she phoned her mother at 3am. She was found by room service and pronounced dead at 9am.

O’Riordan had bipolar disorder but was said to have responded well to medications. As far as alcohol she had periods of remission and periods of relapse. He psychiatrist spoke with her on January 9th and she was in “good spirits.” Because of “health issues” and a back problem a tour of Great Britain and Europe had been cut short in May of 2014. During December before her death O’Riordan had posted on Facebook that she was “feeling good…and giggling” for the first time in months. A return to the tour was anticipated.

The week before the inquest her psychiatrist, Dr. Seamus O’Cellaigh in Ireland, had stated she had gone through episodes of excessive drinking.  He believed she had a manic crisis the night of her death. The doctor had seen her the week before and she was in “good spirits.”

An interview by Kate Mossman of guitarist Noel Hogan of the Cranberries was published in The Guardian on September 13, 2018. The last time that Hogan saw Riordan was in a Limerick hotel in November of 2017.

O’Riordan had been living in New York since May of 2017. She was in good spirits despite a slipped disc that occurred from lifting a guitar resulting to postponing the tour. She had been sending vocals by email to a band that had changed its name to D.A.R.K. She flew to London on the 14th of January, 2018.

Around 1am on the 15th she called and left a friend a voicemail saying she was happy with the new recording. Specifically she described it as “fucking terribly good.” She spoke to her mother at 1 am. She was found dead by housekeeping in the morning.

Now, in September the band met after the results of the inquest. Mike Hogan, Noel Hogan, Dolores and Fergal Lawler were very close. She had grown up outside Limerick and they all met in their teens in the mid-80s. Dolores tried out for the band when she was 19 in 1989 and Noel remembered “I wondered how and why she wasn’t already in a band. I didn’t want to question it. We were lucky enough that she had come into their room.” It became clear that her voice was unique including a yodel.

She spoke of an “idyllic childhood” but in 2013 she admitted in an interview with the Irish Independent to being sexually assaulted between the ages of eight and twelve by a family friend. In that interview the writer wrote “Throughout her life would would flip, in interviews, between poetic positivity and confession.”

Her “raw and emotional lyrics and evocative Irish flavours” in her first song, Linger, is still their biggest hit along with her next single, Zombie. The album, Everybody Else is Doing I, So Why Can’t We? Was initially poorly received but after two US tours and MTV it’s rerelease became Number 1 in the UK.  Five million copies had sold by 1995.

The Cranberries were better received in the US than in Ireland perhaps because of the Irish expatriates that makes up such a huge population. Zombie released in 1993 was a protest against the IRA for a bombing that killed two children.

Noel said tht when they became famous at the age of twenty it was tough for Dolores. Having broken her leg during a ski trip she wrote songs from her hospital bed. “By 1999, she was listed as the fifth-richest woman in the British Isles, but fame was wrecking her nervous system.” said Noel. He states that by 2003 the band imploded and they lost contact of each other for six years. O’Riordan was living in Canada with her husband, Don Burton and three young children.

I personally (me P.G.) have a hard time wrapping my head around her statement “She always said she found it hard to write songs when she was happy. Put a bit of misery in her life and it was easier.” This is the exact opposite in the piece I wrote about Leonard Cohen who said he could not write when he was depressed. It is a kind of universal feeling among people with bipolar disease that they do their best work when manic.

Noel goes on to say that he would get fatigued by her endless emails fifteen at a time at two o’clock in the morning. “Sometimes when you did want time off you’d be dreading seeing her ringing.”

When her marriage ended she spent her time living in hotels in New York. “In 2014, she had a manic, paranoid episode on a flight from JFK to Shannon and assaulted the cabin crew….” Shortly thereafter she told and Irish journalist how much trouble she was in saying, “My life has no control,”and then she was diagnosed with bipolar disease. The band was minimally privy to the diagnosis. Lawler states, “She saw a few different therapists and realized what she had and she started getting treatment for it.”

Noel stated “She was a lot more herself. Especially last year, when we were rehearsing: you wouldn’t even know, because they had found the right cocktail of whatever it was she needed to be on. There wasn’t even a case of having to ‘work around it’. The hardest thing was her back, because playing live she could not move as freely as she used to.” Never the less she was excited about going back on tour.

Noel states “Dolores had an awful lot going on. She was on a roll of being able to write…Lyrically, the new album (now being finished posthumously) is very strong…We will do this album and then that will be it. There is no need to continue.” The album to be released on October 19th is labelled, In the End.

As in Jimmy Hendrix’s death, I believe O’Riordan’s was not accidental yet due to aspiration of food or liquids into her lungs. In my emergency room days in San Francisco any patient brought in deeply unconscious received intravenous Narcan which reverses coma due to opiates. If there was no response the patient was intubated (a tube is place from the nose or mouth and past the larynx). After a balloon is inflated near the end of the tube the patient is protected from aspiration. The “endotracheal” tube was the connected to a ventilator.

There were over 66,000 deaths due to opiates in 2017 a number that is rising exponentially with the advent of pills or heroin cut with fentanyl which is 100 times as potent as morphine, mg to mg. What is not known is how many of these deaths are accidental versus deliberate? The personal details of each death would have to be canvassed to answer the question. Certainly, most are accidental due to the Fentanyl. Opiate overdoses are the new epidemic. They account for more deaths than those due to motor vehicle and homicides combined.

R.I.P. Dolores. So much talent and so much more if only she had lived. 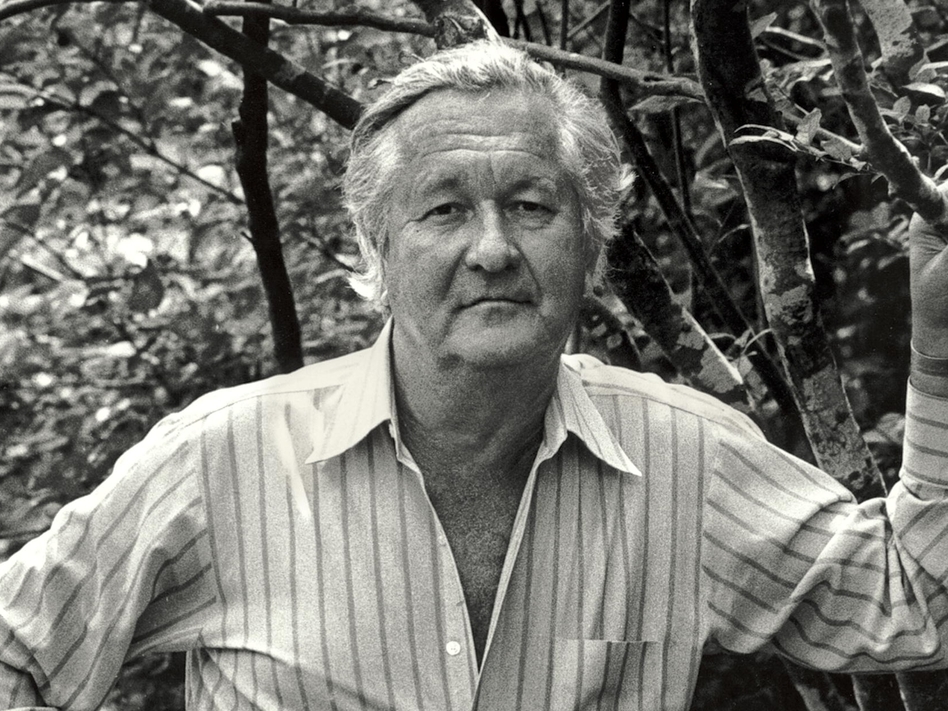 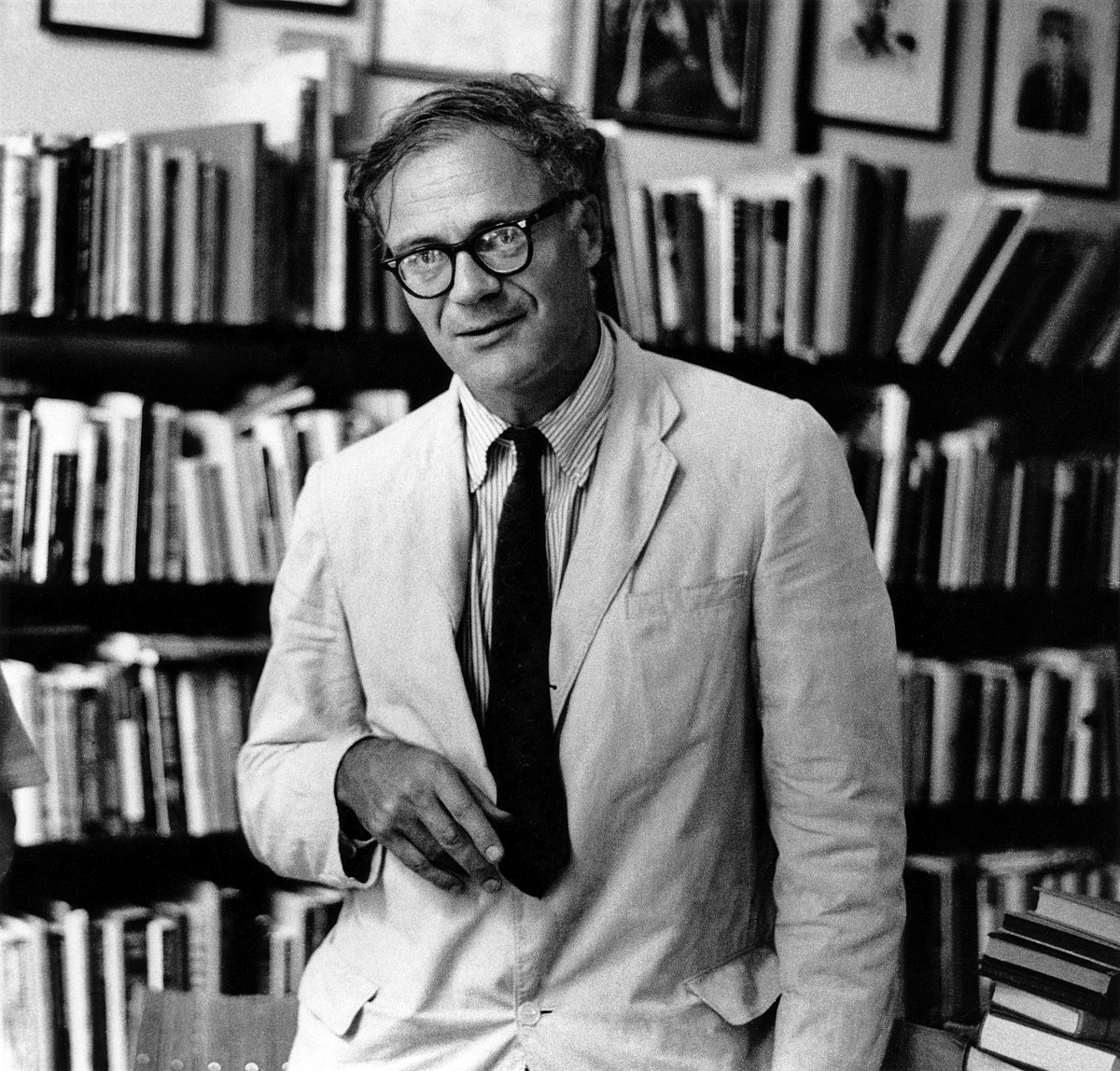