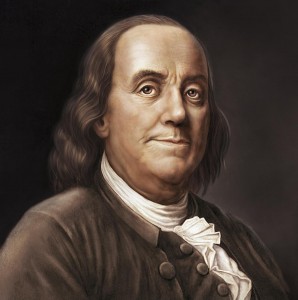 People with bipolar disease and major depression can take some solace in the highly intelligent, creative artists, leaders, philosophers, writers and politicians who have been or have been diagnosed with either of the above diseases.

There is evidence that these diseases go back to the Greek playwright, Aeschylus who, born in 525 B.C., is known as the Father of Tragedy. In his plays, he is equivocal about whether major depression is hereditary or not. His plays represent dark, gothic tales of major depression. It is from his most famous play, Agamemnon, that the quote “He who learns must suffer. And even in our sleep, pain that cannot forget falls drop by drop upon the heart, and in our own despair,

A stunning and disquieting short memoir by William Styron (author of Sophie’s Choice) is almost too uncomfortable to recommend to one experiencing their first major depression. However, Darkness Visible, A Memoir of Madness could be valuable reading for someone dealing with someone they love who suffers from depression.

Notable others and their biographies include the following: 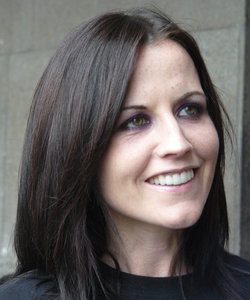