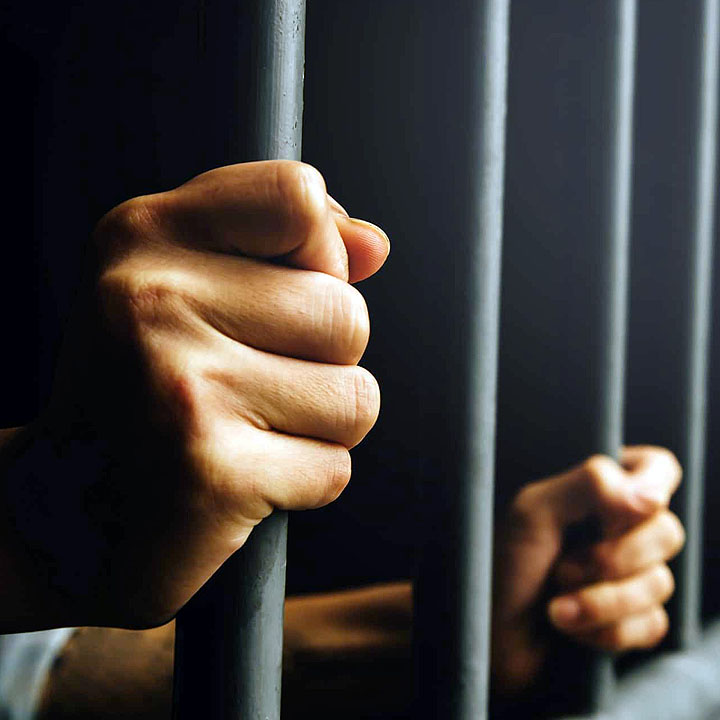 Seriously mentally ill (SMI) are untreated people with schizophrenia or severe bipolar disease. Fifty per cent of paranoid schizophrenics do not know they are sick (anosognosia) so they will not start or continue medications. These are the people whose violence precludes remaining at home. Without any safety nets in the mental illness “Industry” D. J. Jaffe (Insane Consequences…2017 Prometheus), they cycle from the streets, county jails, prisons, and short term psych facilities. Families learn that long-term locked facilities are virtually non-existent.

Deaths of the SMI after arrest and while awaiting trial in county jailsare what I call invisible deaths. Many are in jail for minor offenses and die in custody without ever making it to trial.

I live near San Francisco which has become ground zero for the homeless and the SMI. As proactive as S.F. is in suggesting solutions, these problems in the last four decades have only grown exponentially. All the solutions are so much fluff.

A wrongful death suit against an Alameda, CA county sheriff’s office by the family of Dujuan Armstrong was reported in the S.F. Chronicle in December 2019. He was a 23 y/o black man. The death was suffocation by “body-wrap.” The video of his death was made June 23, 2018 but not released until October 2019.

The body camera footage made me physically ill. The footage shows the attempt by six deputies and the sheriff to walk Armstrong down a long hall because of psychotic behavior on the second day. A violent struggle ensues with all seven officers attempting to place Armstrong on the floor, eventually cuffing his ankles and handcuffing his hands behind him. Despite this he continues to be out of control. [N.B. why not a shot of ketamine?]

He is crying, asking for help and “for my black brothers.” The body wrap is placed around his torso and each leg. Not shown are the eight minutes it took to place the device. The video picks up as he was lifted onto a gurney in a sitting position. His head and neck are resting against his chest. From that point, about three minutes, the prisoner is ominously quiet as he is eventually rolled into the specialized cell. A nurse is called to take his blood pressure and states “all good” but moments later he has no pulse and is not breathing. Although not shown on the video, CPR was started but he was pronounced dead in the jail.

A WAPO article February 2018, is titled: Profound Dehydration: Milwaukee County Sheriff’s Officers Charged in Death of Inmate Denied Water for a Week. Terrill Thomas was a 38 year-old black male with known schizophrenia. Thomas was arrested because he shot a gun into the ceiling of a restaurant. He was taken to the county jail clearly in a mental crisis. He flooded the cell with water by turning on the faucets and overflowing the toilet. As punishment the water to the sink and toilet were turned off. Death by dehydration occurred seven days later.

Shali Tilson made such a trip to Hell (my words) as seen in excruciating detail as his family watched their son’s last hours on video. The Atlanta Journal-Constitution article in September 2018 is titled Sarge, I Think He’s Gone: Video Shows the Last Hours before Rockdale Jail Inmate Died in Cell.

Tilson, a black male aged 22 with schizophrenia, was placed in the Cobb County jail in Georgia for disorderly conduct in an obvious psychotic crisis on March 3 2018. Despite suicide watch he died nine days later on March 12. Instead of the 15 minute suicide checks he was left alone by deputies and medical personnel for hours at a time. Records had been altered as revealed by a video not released until June. The cause of death was blood clots in the lungs due to dehydration. The description of the footage is heinous.

In February 2011 Carlos Umana, age 20 and 5 feet 3 inches, starved to death having gone from 180 to 77 pounds after spending four months in a Salt Lake City county jail’s solitary confinement as reported by The Salt Lake Tribune. There was a water fountain in his cell and meals were brought to him. In October 2010 Umana had stabbed his mother’s boyfriend. Umana died before going to trial. Upon incarceration he had no drugs in his system. His mother brought his schizophrenia medications to the jail but it is not clear if he took them. Because he would not eat he was about to be transferred to a psychiatric hospital. He was pronounced dead in the ambulance.

In all these cases the inmates were black yet only 28% of the county jail population in the U.S. is said to be African Americans. Clearly, compared to state prisons, there is little to no oversight regarding county jails deaths. Many county jails and coroners’ offices are one and the same. What may be a homicide could be signed out as a “heart attack” which is so often the case.

What about invisible deaths in county jails from suicide? Reuters examined deaths in 500 of Americas’ largest county jails with 750 or more inmates from 2008 to 2019. These were all before getting to trial. (Reuters October 2020)This included 10 of the largest jails in each state. There were almost 5,000 deaths. Approximately 2,000 were from suicide in inmates during mental crisis. The other could be “other or natural causes.” We have seen, however, that they may not have been from natural causes. Even so-called suicides may not have been suicides.

Since county jails (and prisons) have become de facto psychiatric facilities after closure of State Hospitals, what is to be done? Are the seriously mentally ill to be considered collateral damage?

Fear of Reoccurrence and Shame
I can relate to the fear of recurrence but not really the shame. My episodes…