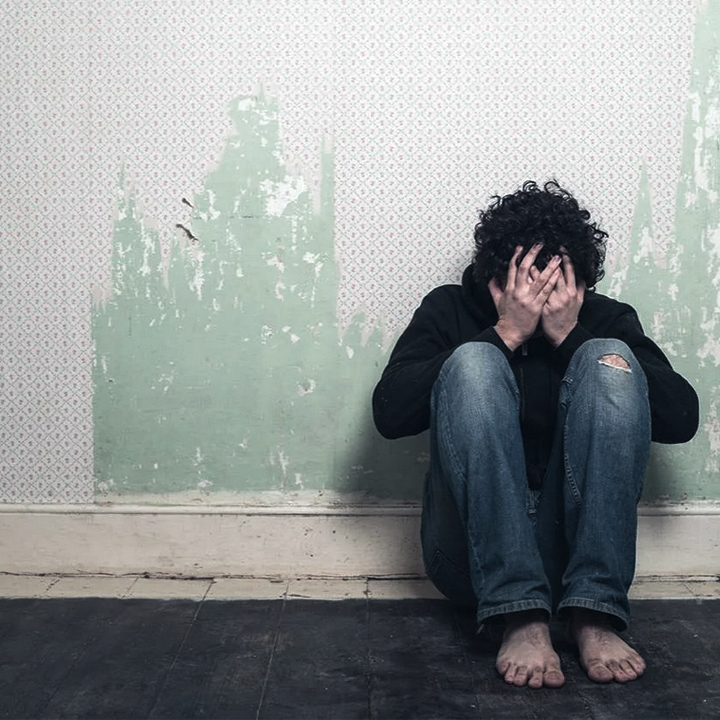 The following are my thoughts and do not represent the views of any other persons or organizations. After meeting so many friends on-line, by email, text and in person with bipolar disease (BPD) or major depression disease (MDD) I have certainly proven the well-known genetic component of these diseases. Also, in most family members BPD runs up one side of the family tree (and occasionally both sides) I have decided that to try to pigeon-hole some into Bipolar I, Bipolar II.                        In my own case I was diagnosed with agitated depression in my third year of medical school. Even as a third year medical student in the early ‘70s we had not had any pre-clinical courses on psychiatry. So, when I started having morning terror and then all the classic symptoms of acute major depression, I had no idea what was happening. After about three weeks of sinking into dilute quick sand I began sinking faster. I realized that it must be a brain thing.

Being a student at Washington University School of Medicine in St. Louis, I called the psychiatry department and told the receptionist that I very much needed to see a psychiatrist. When she started looking for an availability a week or so down the road something I said or sounded indicated that this was a NOW problem; a crisis.

I saw Dr. James McClure that same afternoon at Renard Hospital of Barnes Hospital. He told me I had a severe agitated depression. When he learned I had been in this darkest of all dark places for weeks without a clue as to my affliction, his affect changed to what I would call concerned empathy.

As for me, I was HAPPY to know there was a name for this and that chemicals in my brain were out of whack. He was more concerned when I told him nothing triggered this purgatory. I do not think I was suicidal.

I left with a script for Librium and Tofranil and an appointment for a week. I did not tell my roommate or my girlfriend. They thought I had been fine all this time. The invisible disease and suffering in silence is a bad combination.

The beast grew nastier inside me and after about two weeks I went running into the back entrance of Barnes Hospital, hysterical in a crying/screaming way. The next thing I remembered was awakening in a padded cell with one of those little windows with vertical and horizontal wires. I would learn that one gram of Thorazine IM (intramuscular) put me out for eight hours.

I have never had a hallucination although in the foggy recesses of my mind running down the hall at Barnes, I vaguely remember a giant eye behind me. As a kid during the time when horror films were in vogue, I had gone to the movie theater in Arlington, VA with my brother to see The Crawling Eye.

Since then, now, hard to believe almost fifty years, I have had 7 discreet episodes of major depression. Only the last was situational.

In 1988, a full fifteen years after the first depression, I had my first manic episode. I would define it and subsequent more frequent episodes as short lived and without psychosis. I have had multiple short-lived hypomanias none of which were destructive except if not caught early they led from the happy and productive phase to irritability that affects family and friends.

In 2012 with no planning or even feeling suicidal I returned home from the office and I shot myself in the leg and then turned the .38 around and shot myself through the abdomen.

The entry wound to the leg had a 10 cm area of denuded skin, muscle and fascia from powder burn so as to reveal the posterior tibial artery which was lacerated. The bullet was stopped by the concave aspect of the tibia which suffered a displaced fracture. The bleed from the artery is what almost killed me. The rest of the tibial and soft tissue injury almost led to loss of the leg below the knee.

The through and through abdominal wound missed the spleen, took out the upper pole of the left kidney and bruised the descending colon. The exit wound was the most difficult repair as the muscles of the left posterior back (as in where I put kidney biopsy needles for years) were all blown out, disrupted and the descending colon from the splenic flexure down was eviscerated. The trauma surgeon did a blind suture job to put everything in place (much as I remember episiotomies) and create a semblance of the posterior lumbar wall.

Three months later a giant colonic flank hernia developed and I had that repaired with mesh by a marvelous surgeon at UCSF.

Why do I go into such detail? Towards the end of my eight years with Dr. H. who retired last year I asked him if he thought I was bipolar I or II? His response, “You almost lost your leg. Of course, you are bipolar I.”

I disagree. According to Goodwin and Jamison in their 2nd edition, Manic – Depressive Illness: Bipolar Disorders and Recurrent Depression (2007 Oxford Press) there is a higher incidence of suicide among those with Bipolar II than Bipolar I. So, just because I almost lost a leg in a suicide attempt does not mean I am Bipolar I. I have never had delusions or hallucinations and I have never had manias associated with psychosis so I would put myself in the in-box of Bipolar II.                 My last severe depression was in December of 2014 and lasted until July of 2015 despite hospitalizations in Sacramento and San Francisco. Unlike my first two in the ‘70s the depression did not respond to ECT. Intensive outpatient therapy with my own psychiatrist with addition and adjustment of meds finally lifted me out of the hole.

Frederick K. Goodwin and Kay Redfield Jamison have a section on bipolar spectrum. Studies find between 5 and 15% of BPD patients only have a manic component. However, most studies suggest that unipolar mania is misdiagnosed due to missed minor depressions or atypical depressions. The authors conclude that unipolar mania does not exist and place it with BPD.

The inclusion of unipolar depression with BPD is considered part of the spectrum of affective disorders including the concept of false unipolar.

In fact, the first chapter of Goodwin and Jamison’s 2007 edition discusses BPD spectrum. The Table 1-4 has some interesting clinical distinctions between the classical bipolar I, II definitions.

Some of these I found surprising: Anxiety, agitation, length of depressions, time spent in depressions, rapid cycling, suicide/attempt, premenstrual dysphoria, alcohol abuse, and percent female were more common in BPD II. My own disease over fifty years has applied to all of the above except alcohol abuse and, of course, I am a male. Based on the above I would say I have BPD II and that the main distinguishing feature of Bipolar I is the presence of psychotic symptoms during manic more than depressive episodes.

Table 1-2 is a ‘Proposed Definition of Bipolar Spectrum Disorder.” There are four major categories, A – D and each has multiple symptoms. All I am going to say here is that at the mildest end of the spectrum is at least one major depressive episode. At the most severe end, D.9, is lack of response to greater than three antidepressant treatment trials. Going from mild to severe in between the above are no spontaneous mania or hypomania, antidepressant induced mania or hypomania, recurrent major depressions, psychotic major depressive episode, postpartum depression among others. What surprises me most above is the absence of recurrent manic psychotic episodes which in my mind is the main difference between BPD 1 and II.