How do we prevent a seriously mentally ill (SMI) person from ending in the morass that is County mental facilities? The answer is 5150. Voluntary incarceration is uncommon. A 5150 means a “consumer” (a euphemism for folks with any mental illness) is a danger to himself or others. Laura’s law among other things expands 5150 to include folks with SMI, who have had recent history of hospitalizations, jailings, and violent behavior to self or other. It allows for a court ordered Assisted Outpatient Treatment.
The law was named after Laura Wilcox a mental health worker who was killed by a SMI individual who had refused psychiatric care. Assembly bill 1421 was passed by the California Legislature in 2002. Governor Gray Davis signed this into law. But, it can only be utilized by Counties that choose to enact such an outpatient program.

Laura Wilcox was a student at Haverford College a small liberal arts college back East in Pennsylvania. During a holiday break and while working in Nevada City in a public mental health clinic she and two others were shot to death by Scott Thorpe. He was 41 at the time and had resisted attempts by family to be involuntarily admitted to the County psych facility. He was schizophrenic with paranoid delusions. He was found not guilty by reason of insanity and sent first to Atascadero State Hospital and then to Napa State Hospital for life.

Laura’s parents became advocates for a program whereby the SMI could be treated on an outpatient basis. Again, it is up to each County Board of Supervisors to implement the program. As of 2004 when Proposition 63 was passed by California voters it created a 1% surcharge on income tax for all residents making a net income of over one million dollars.

Since then it has euphemistically been referred to as the “Millionaire’s Tax”. The new term is the Mental Health Services Act or MHSA. This money which is collected annually, although hard to find hard numbers, is said to have collected upwards of two billion dollars for 20015. The money is to be used exclusively for all public programs related to mental health.

Among these, of course, would be implementation of Laura’s Law for outpatient “involuntary services” if certain criteria are met. Of course here is a grey area as is the ladder leading to rapid access by families or individuals from contact to treatment. The other stumbling block is proving to County Supervisors the amount of money saved by avoiding in-patient admissions. Another BIG problem is lack of oversight of how MHSA money is actually spent. That is another whole story.

As of 2015 12 Counties have ADOPTED the program which is not the same as IMPLEMENTATION. There are 58 Counties in California. In Contra Costa County the group spearheading the actual implementation of the program started the process four years ago and it has been up and running for one year. The small coterie of activists had to use the Freedom of Information Act to get facts and figures to literally shove down the Supervisors throats to show them the phenomenal cost savings of an outpatient program for the SMI compared to in-patient treatment.

Now for the criteria for the eligibility for folks to be put into the program:
1. 18 years or older
2. Suffering from a SMI
3. Unlikely to survive in the community without support.
4. History of non-compliance with treatment that has led to hospitalization, prison at least twice in the last thirty-six months; one or more acts, attempts or threats of serious violent behavior toward self or others within the last forty-eight months; have been offered voluntary participation in a treatment plan by a local mental health department but had not followed-through; be deteriorating; in need based on history in need of assisted outpatient treatment in order to prevent a relapse that could lead to a 5150.
5. Unable to meet basic needs for food, clothing etc.

A court must find that the individual meets these criteria based on the recommendation of a multidisciplinary team of highly trained mental health professionals with a staff-to-client ratio of not more than 1 to 10. The individual has basic rights to contest voluntary settlements “using due process”.
Laura’s law has the backing of the California Psychiatric Association, the Police Chiefs Association, NAMI, The Los Angeles Times, The San Francisco Chronicle and of course then Governor Gray Davis.

Opposition: The Church of Scientology and various advocate groups and PhD’s in articles involving human rights and groups dating back to the ‘70s citing every side-effect of medications from weight gain, priapism, and serotonin withdrawal syndrome. In short such groups would advocate for a total holistic treatment for SMI and leave out medications altogether.

As for the results of Laura’s Law they are most represented by the experience of Nevada County which has had the program the longest.

Savings of an average of $2.25 for every dollar as a result of the above reductions

In an ideal County how does the “consumer” or concerned family member start the ball rolling and be accepted or rejected and into/or not into the program within 72 hours:
The model is Nevada County. A County hotline is set up. The person or family member is referred to a licensed mental health therapist by a “county access team” which can be public or contractual for facilitating AOT. The latter makes an assessment and if meets criteria for AOT is referred into the program. Almost all agree to voluntary outpatient treatment. In the rare case in which the “consumer” (patient) refuses referral (involuntary) arbitration by a “Settlement Agreement Court” or special judge for hearing is scheduled.

I heard a presentation about Laura’s Law by the facilitators of Nevada County and Contra Costa Counties where the implementation has been in place addressing the need to adopt and implement the program in my county, Stanilaus. The audience consisted of “consumers”, mental health providers, NAMI, Modesto P.D., Stanislaus Sheriff Department, the press and State Legislatures. Be assured that we all felt the need was great but left somewhat confused! 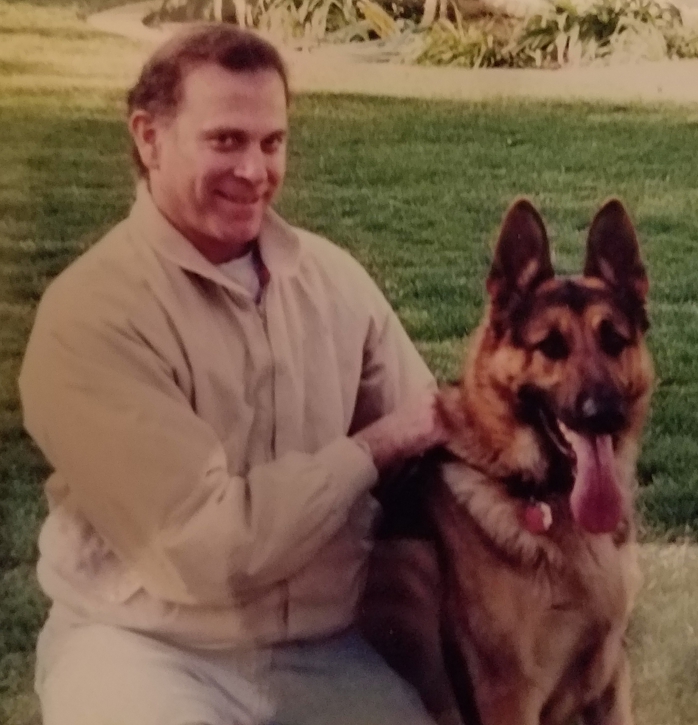