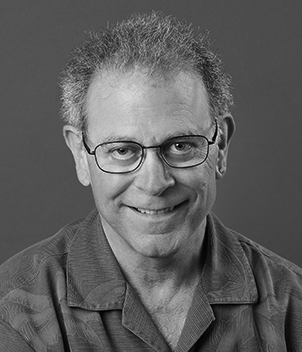 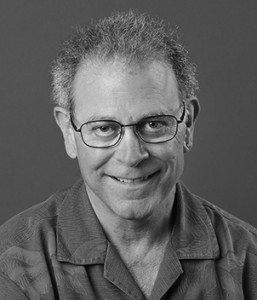 It occurred to me that I have been writing about the last four years about bipolar disorder. My memoir, Bipolar MD: My Life As a Physician with Bipolar Disorder, will be released in September and a large part, as the name implies, will be about my thirty-nine year career as a physician. After medical school I spent five years training to be an internist with a subspecialty in nephrology. After those university years I began my life’s work providing care predominately in the field of nephrology.

My wife and I settled down in Modesto, CA for what would be a challenging but gratifying thirty-four years in a high stress field of medicine. Nephrology comes from the Greek “nephros” or kidney; add the -ology and thus medical diseases of the kidneys. Urology concerns surgical conditions of the lower tract of the kidney, ureters, bladder and prostrate. Urology involves surgical removal of a kidney for renal (another term for kidney) cancers.

Primary diseases of the kidney, glomerulonephritis, are uncommon diseases that almost all involve autoimmune diseases of the body that affect kidney function at the level of glomeruli. There are one million of these little bodies in each kidney. This is where urine is first filtered from blood. With each glomerulus a microscopic tubule leads from there to the hollow part of the kidney where the final product, urine, is released and flows down the ureters to the bladder.  The function of the glomeruli and those tubules is to remove toxins from the blood and to keep levels of blood electrolytes within tight parameters. The diseases I am speaking of only involve the glomeruli, equally throughout the outer rim of each kidney. An internist or family practitioner may see maybe a dozen of these cases in a career. They then send the patients on to us. A tip off that one is dealing with these disorders is the presence of protein in the urine often associated with high blood pressure.

There are about twenty of these diseases and left untreated the protein loss leads to swelling of ankles and legs and loss of kidney function over months or years. The commonest disease that involves glomeruli and leads to kidney failure is diabetes. When a patient has this diagnosis the only intervention is use of certain drugs that prolong kidney function for as long as possible. Sometimes this can be drawn out to ten years at which time a kidney and pancreas can be transplanted from a deceased donor. Obviously the donor has to be a recently deceased person as you cannot take the pancreas out of a living donor or you will have then created another diabetic. The commonest disease to lead to what we call end stage renal diseases is indeed diabetes. About fifty per-cent of type I or juvenile onset diabetics will develop kidney involvement over fifteen to twenty years. In type II diabetes or adult onset the figure is about thirty-three percent.

The challenge for nephrologists is to define what glomerular disease is causing elevated blood pressure, protein in the urine and slow loss of kidney function in non-diabetics. Severe hypertension with hardening of the arteries may be the next large group. If I get a history of long-term BP, smoking, high cholesterol then we know what is going on in the kidneys. The approach is to treat the blood pressure aggressively with certain drugs that do that as well as protect the kidney and arrange a living related kidney donor when the function is under ten percent.

What I found particularly challenging was finding the right diagnosis, prognosis and treatment early on when neither diabetes nor those without the above risk factors are present. To do that we do a needle biopsy of either kidney using CT guidance and using three different types of microscope to distinguish which of the other autoimmune disorders are the cause. I performed over three hundred kidney biopsies. I was more aggressive than most nephrologists as I felt anyone going into kidney failure or having protein in the urine needs a diagnosis.

Often these diseases involve the whole body. The best example of that is lupus. Most laypersons know the term lupus and may think of it as a kind of arthritis and skin rash. But in certain cases it involves the kidneys and predictably leads to the need for dialysis. We still have to biopsy these folks because lupus can create four different diseases of the glomeruli each requiring a different treatment and each with a different prognosis. Many of my most gratifying cases involved lupus patients referred to me early in their kidney involvement, doing the biopsy and treating them so that they never need dialysis.

Well, then our other large role is the care of chronic dialysis patients. Once a person reaches end stage kidneys (only ten percent function) and dialysis the latter is the great equalizer as the diseases are all treated the same way once on dialysis.

Another of our functions is the pre- and post-op care of kidney and kidney–pancreas transplant patients. The transplantations themselves are performed by surgical specialists at the university setting. There three centers equidistant from Modesto; University of California San Francisco and Pacific Medical Center in San Francisco and UC Davis in Sacramento. One more thing—only one kidney is transplanted and it is in the front of the abdomen.-

We also take care of the severest cases of hypertension as that degree of BP elevation is caused by certain hormonal abnormalities that are kidney based, i.e. hormones made by the kidney which in excess causing bad hypertension often requiring four drugs to control!

We are also asked to see patients with weird electrolyte abnormalities such as low or high sodium, acidosis or alkalosis of the blood, high potassium levels and high or low calcium levels as the kidneys are supposed to keep these levels within tight ranges.

What gets us up in the middle of the night are situations of acute kidney failure due to low blood pressure or drug overdoses. The former may be a stabbing, gunshot or car accident victim who has lost so much blood that the blood pressure is way low for long enough to cause the kidney failure. Another large group are post-operative complications frequently from heart surgery where low blood is again the cause. Acute dialysis involves the nephrologist putting a fairly large bore catheter into the large vein in the leg (femora vein) or the one in the neck (internal jugular vein) to access the bloodstream and pass it through the artificial kidney which is nothing more than a pump that draws blood out of the patient to the kidney machine which has a device that cleans the blood much as a normal kidney. These cases recover kidney function once the underlying problem is corrected.

I took particular interest in high risk pregnancy cases. Most of those involved women with toxemia of pregnancy also called eclampsia. The treatment involves rapid control of blood pressure, having the obstetrician deliver the baby by C-section (most toxemia occurring in the last month of pregnancy) and temporary dialysis because again the kidneys create the toxemia. Seizures are part of this syndrome. All you Downtown Abbey fans may remember a rather graphic case of this in the middle daughter, the one married to the Irish car mechanic.

Another large group of high risk pregnancies are patients with underlying lupus. I saw lots of them. These cases are tense because I am caring for both the mother and the unborn baby. I only lost one baby and that was in a lady with lupus that presented in kidney failure after only twenty-four weeks of pregnancy. Another high stress case was of a lady with triplets who had toxemia and was a Jehovah’s Witness. Both mother and babies did fine.

In my memoir I discuss many of my most interesting cases. Despite my bipolar disorder I feel I used the tools of my education for the benefit of society and feel amazingly luck to have been able. Of course I am helping people in a different way now that has become tremendously gratifying as well. 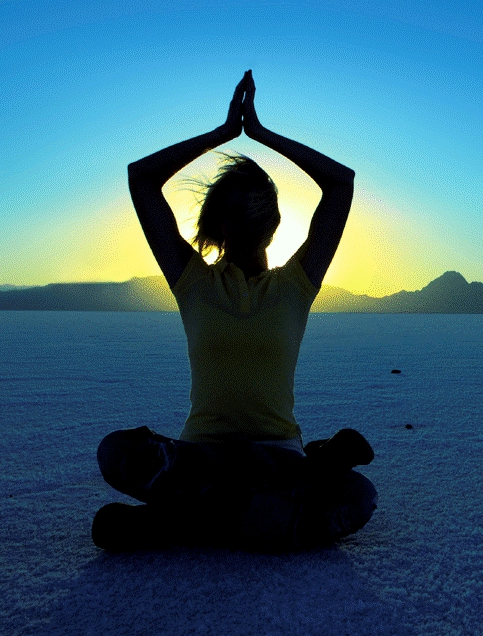