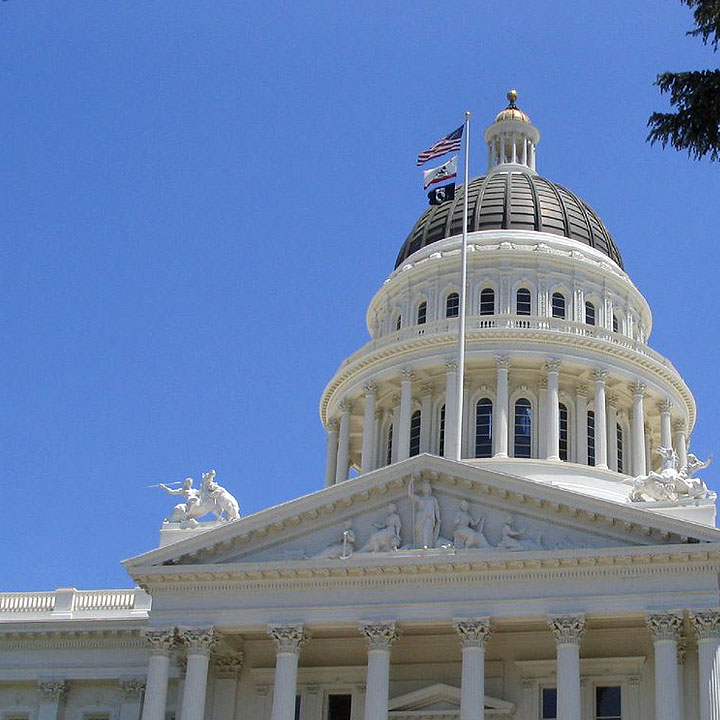 50% of those afflicted with a Serious Mental Illness (SMI) do not realize or accept that they are sick. 80% have the worst of the schizophrenic spectrum disorders and 20% suffer from the worst bipolar disease spectrum with psychotic episodes every bit as severe as “paranoid schizophrenia.”

They are so disruptive that families cannot tolerate them at home. What could be worse than a mother having to throw their adult child with SMI out of the home? I have read their stories and spoken to parents by the dozens all over the U.S. The general public is not aware of this epidemic.

The Advocacy groups Mental Health Advocates International, Advocates for People with Mental Illness, Treatment Advocacy Group (TAC) and D.J. Jaffe’s Mental Illness Policy Org are filled with their heartbreaking stories and rally for solutions at all levels of government.

People with SMI cycle from the streets, county jails and prisons, 72 hour 5150 holds for psychotic crisis and 911 calls from their families or public. There are few chronic facilities and the day of Board and Care Homes for the SMI are over. The ones operating now are not locked so an afflicted person just referred, can walk out to join their homeless life style which often includes a life style with their treatment of choice, methamphetamines.

The CARE Court seems to me to be similar to AOT now implemented in 47 out of 50 states. The community based care, housing, voluntary treatment plans, eligibility by a civil court are similar if not identical. Both supply a public defender.

The money coming for MHSA (Mental Health Services Act) from the “millionaire’s tax” under Prop. 63 in 2002) is hacked off for County Mental Health Care, NAMI and other state and county programs competing for a piece of the pie.   What would happen to AOT? Would CARE Court take all of MHSA money? There is very little oversight of MHSA money.            Newsom’s proposal of $14 billion over years and the $10 billion annually for new housing units and community behavioral health services is certainly groundbreaking.  Will AOT be eliminated? What has its success rate been?

By means of perspective, the federal government through the Substance Abuse and Mental Health Services Administration, (SAMHSA), budgets $3.6 billion yearly for mental illness and substance abuse. This is a mere pittance for all the societal problems involved such as homelessness. It is up to state, county and PRIVATE money to fix the problems in each city.

Everywhere I read about CARE Court there is this vague implication that CARE (Sacramento Bee, gov.ca.gov, PBS, ABC) “… would create a new branch of court within the civil division and allow county courts to mandate a 12 to 24 month personalized plan, including drug stabilization….”

What does mandated drug stabilization mean?

Lastly, if the individual is unable to finish the program a conservator would be supplied. The length of time for a person with SMI to gain conservatorship now is years. There are too few state conservators for the volume of patients.

I have a “Modest Proposal” that is not as severe as Jonathan Swift’s anonymous essay to fix overpopulation in Ireland in 1729? We have two governments now; the Federal Government and the Oligarchy, or top tech companies. A Little more use of the Federal Trade Commission (FTC) would lead back to one government ala John D. Rockefeller, Sr. and Standard Oil in the early 20th century.

Jeff Bezos, Mark Zuckerberg, Marc Benioff, Sundar Pichai and Parag Agrawal could each pick a city. They each could donate $3 billion to $12 billion annually depending on the homelessness and SMI population in each city. That would be in the ballpark of Newsom’s proposal and would be additive to it. Problem solved. Homelessness and treatment of SMI done. 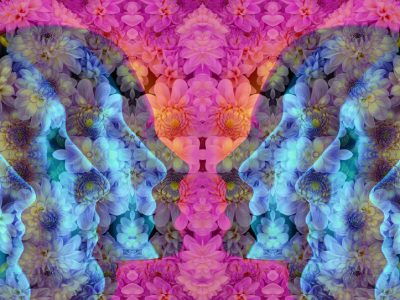