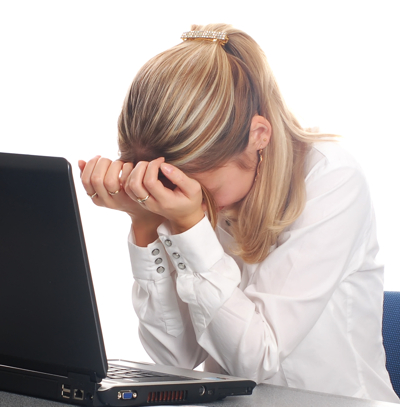 Panic attacks are sudden episodes of intense fear that triggers a severe reaction much like a burst of adrenaline (epinephrine) as in a flight or fight reaction. The attacks are quite sudden and can occur at any time. They include: rapid pounding heart rate, sweating, shaking, shortness of breath or feeling of constriction in the throat, sweats, nausea, abdominal cramping, chest pain, lightheadedness, sense of impending doom and even disassociation. After an attack there is an intense fear that another one will follow immediately.

When panic attacks are infrequent and annoying only they probably do not qualify as a disorder. When they are frequent and affect one’s functioning outside the home or in the workplace, for example, then the problem becomes panic disorder. Since I and my advocate friends don’t like to use the word disorder for a brain disease the term panic disease is preferable.

Initial evaluation should be by an internist or family practitioner for organic causation such as heart disease or forms of seizure disorders but follow-up care should be by a psychiatrist.

Panic disease has a genetic basis as it may run in families. Major life stress and other environmental factors play a role such as any traumatic event. There is some cross-over with PTSD.

The complications of panic disease are life-changing. Phobias from avoidance of work and driving to agoraphobia occurr. Frequent doctor visits bordering on hypochondriasis and stigma by DOCTORS may occur and the cry wolf syndrome.

Avoidance personality disorder, dysfunction at work or school, major depression, increased risk of suicide or suicidal ideation which can lead to impulsive suicide, alcohol or substance abuse and finally financial problems are other major tentacles leading from the core of panic disease.

The treatments of panic disease include mindfulness exercises and physical exercise. However one or all of three classes of pharmacotherapy is essential as well. First-line is SSRI or SSNRI drugs such as Zoloft or Cymbalta drugs as serotoninergic and norepinephrinergic/dopaminergic receptor abnormalities are felt to be at play just as in MDD and BPD.

Next, a purely anti anxiety group of drugs of the benzodiazepine class are recommended. Klonopin is long acting so can be dosed once at bedtime and titrated up as needed. Ativan and Xanax are more immediate action and onset and are effective twice daily. This allows for a more tailored approach if panic attacks occur at a more predicted time of day or are triggered by a particular stressor.

Beta blocker blood pressure medications are indicated for tremor of any cause, stage fright and panic attacks. Initially Inderal had the first indication. Now Lopressor (metoprolol) has these indications as well and less of the side effects of Inderal (propranolol). As a side note, when I was on lithium I had the typical fine intention tremor of my fingers. As a nephrologist I had to perform some intricate procedures such as putting large bore catheters in large veins and arteries as well as perform needle biopsies of the kidney. If I took an Inderal 80 mg one hour before any of the above procedures my hands and fingers were steady as a rock. Of course, I did not tell anyone but my wife of this trick. I was on lithium for twenty-four years! Never hurt anyone.

Lamictal, Depakote and Neurontin which are the new age seizure drugs are off label treatment for panic attack. I don’t subscribe to this use.

Lastly, the new age anti-psychotics have been used. Wow, way too many side-effects make me leery. Back in the day in medical school we had a joke. “Anyone who can tolerate Thorazine or Haldol must be psychotic.” To tell you the truth I almost feel the same for the new age antipsychotics like Seroquel, Risperadol, Zyprexa, Geodon, Invega, Abilify, Latuda and etc. I have personal experience with three. Two gave me akathesia and Geodon which I am currently on I can only dose at night as any morning dosing is WAY TO SEDATING. Personal opinion: These should be reserved for schizophrenia and bipolar I with manic psychosis.

There are some holistic possibilities. Herbal supplements such as kava have been found to be helpful for some with mild to moderate panic diseae. Others like valerian or passionflower cannot be recommended as there have been two few studies.

As in any mental illness psychotherapy or talk therapy with a psychologist in concert with medication and a psychiatrist is ideal. I found tagging on a psychotherapist too expensive and not covered by most insurance plans except plans such as Kaiser.

Good luck to those of you and parents. Like borderline personality disorder the risk of suicide is under represented. 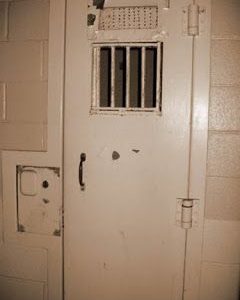