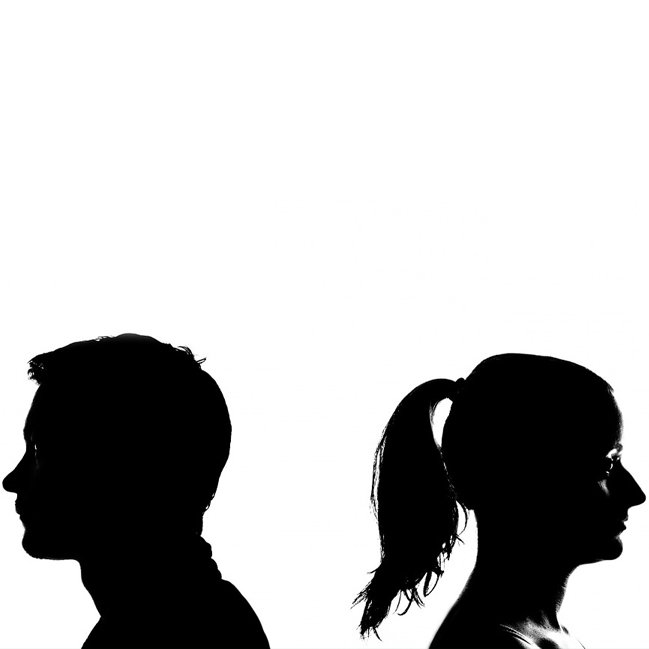 I posed a question on a closed advocacy group for mental illness with about 5,000 members.  I asked respondents their experience with divorce among couples of adult children with bipolar disease or schizophrenia. After all, most people with major depression or bipolar disease or schizophrenia manifest their disease between 18 and 27. I thought of this issue because on mental illness group sites there are many first person stories of mothers of grown children with these diseases and particularly with schizophrenia, the SMI. Often, these mothers are at the difficult point of needing to expel their loved one from the home because of violent behavior. Of course, the lack of resources for the SMI is universal.

Why do I say “mothers” of grown children with mental illness? I have yet to see a post of a desperate father in this situation. Logically, that behooves the question regarding the incidence of divorce of parents with mental illness and the overwhelming observation that the mother ends up as care giver.

I have searched and searched the internet and found only one article studying the psychosocial effects on parents in this position.

In J Nerv Mental Dis. 2009 May; 197(5): 298 – 304 is an article titled, Parenting an Adult Child with Bipolar Disorder in Later Life. This is a retrospective study of “145 parents of adult children with bipolar disorder regarding psychological well-being, marriage, work-life and social resources in these parents.”

First, the authors cite work that shows that as folks with schizophrenia age there symptoms become less severe as opposed to those with bipolar disease who have worsening frequency and severity of episodes with age. (Coryell et al., 2003; Goodwin and Jamison, 1990; Judd et al., 2002 presumably in this same journal.)

This study used data from the Wisconsin Longitudinal Study (WLS) spanning 50 years in the life of a random sample of over 10,000 Wisconsin high school seniors in 1957. None of the study group were married in 1957.

The study dealt with the long-term effect of parenting an adult child with bipolar disease. The study examined “parental health and mental health, psychological well-being, marriage, work-life and social resources.”

The adult children manifest BPD on average at 17.7 years of age and were diagnosed with BPD at an average age of 23.9. The variable I was interested in was the incidence of divorce among parent couples.  22% of the parents had divorced and 10% were living with the parents or parent.

In the control group, minus any that over time had adult children with bipolar disease, had a divorce rate of 10%. This is obviously a significant difference.

The authors state two limitations of this study. In the 50s the racial composition of the Wisconsin school system was 99.3% white. Second, both study groups were high school graduates which could skew the divorce rates to lower levels for the study and control groups.

An article in National Affairs, The Evolution of Divorce by W. Bradford Wilcox, Fall 2009 studied the divorce rate for couples married in the 1950s and each decade thereafter. Couples married in mid-century had a divorce rate of less than 20%. By the 1980s the rate was 50%. Some of this has been attributed to a law signed by President Reagan in 1969 in California. The nation’s first no-fault divorce bill eliminated the need for couples to fabricate spousal wrongdoing in pursuit of a divorce. However, the divorce rate since the decade 1970 to 1980 to the present has not changed and remains at 50%.

This study was extremely difficult for me to decipher. I wrote three bench research papers on diabetes and parathyroid hormone using rat and guinea pig models during my renal fellowship years, 1977 to 1979. I can assure you that this study on parents of children with bipolar disease would not have made it past the edit by the chairman of our department.

Lastly, in my question about divorce to a large mental illness support group there were ten respondents. Six of the ten couples had divorced.  Without recording the responses here I can only say that these six had adult children with bipolar 1 with psychotic mania or schizophrenia. All six stated that divorce was directly related to the affected child. Of the six, one was the father as the care giver. Of the five couples who had divorced with the mother as care giver, the father reconciled and remarried in one case.