What are Personality Disorders and are they Mental Illnesses?

By virtue of their being called disorders I guess they are. I feel that they are only disorders if they interfere with one’s daily life. There is nothing genetic or hereditary about them nor are there neurotransmitter imbalances as in major depression or bipolar disorder. To be sure any one of the ten or so personality disorders can co-exist with these affective disorders. I have always thought that major depression and bipolar should be called diseases rather than disorders; diabetes or hypertension disorder?

I remember Susaana Kaysen’s book and subsequent movie “Girl Interrupted”. Written in 1993 it is set in 1967 and she is on her way in a taxi to a prestigious psychiatric hospital in McLean, Massachusetts. She has taken an overdose of pills. We are told by her that he has been diagnosed with “borderline personality disorder”. What should have been about a two week stay becomes eighteen months. I remember reading this shortly after publication and not knowing really what that diagnosis is. And I have already been living with bipolar disorder for thirty years at the time.

In researching my educational book, An Insider’s View of bipolar disease, I found the answer. Susanna was impulsive, had difficulty with interpersonal relationships and self-image, feared abandonment and had issues with anger. Self-harm is particularly characteristic of this personality disorder. By self-harm I mean most commonly cutting up and down the arms just deep enough to leave scars. I saw a young lady with parallel scars running all up and down her arms. Now, I can see this disorder can interfere with a productive and meaningful life. But if that is “borderline” than what of the others?

These are the other nine although all together I will briefly discuss an eleventh.

Paranoid Personality Disorder — perceiving actions of others as threatening and therefore untrusting.

Avoidant Personality Disorder— hypersensitive to rejection, need reassurance of being liked, and may have no close relationships outside their family circle

Dependent Personality Disorder — pattern of dependent and submissive behavior relying on others to make decision for them.

Histrionic Personality Disorder — need attention, needs to be the center of attention, dramatic, acting out a role to others that
makes keeping close sexual relationships difficult, crave novelty and bored with routine and use physical appearance to garner
attention.

Psychologists are first line therapy for folks with these disorders. Medications can be tried but since there is no brain abnormality only the symptoms can be treated, with for example, benzodiazepine anxiety medications.

One theory is that genetics plays a role but another emphasizes environment and upbringing. The first called “primary” and the second “secondary”.
More formally such people are uncaring, callous, and lack empathy, inability to feel emotions. These people are unable to feel guilt, shame, embarrassment, lack fear and blame outcomes on others. They can be charming and are able to con others for personal pleasure. They are often overly confident and carefully plan acts of violence.

All of this can be seen in Ted Bundy. He embodies all of the above as mentioned by Ann Rule, the true crime writer, who just happened to work with him, and co-wrote his story in “The Stranger Beside Me”. She volunteered at a suicide crisis hotline center in Seattle in 1971. At the same time she met Bundy who was a work-study student at the very same center.

What of insanity? The meticulous planning by Bundy and other notables like him rules out an insanity defense. They know exactly what they are doing. The only true insanity defense can be attributed to a paranoid schizophrenic, off meds, who in crisis commits a crime and is not aware of doing wrong.

There are many scholarly studies of psychopathy using MRI imaging. In such studies the subject is asked to watch films and pictures of heinous acts and the part of the brain responsible for empathy shows a marked difference from normal control subjects.

I decided to discuss the personality disorders because a lot of terms used by the lay public, such as insane, psychopath, sociopath are shrouded in mystery and lack of understanding. What does crazy mean? Strictly only schizophrenia would fit that term and only the most debilitating type: paranoid schizophrenia. The four types of schizophrenia are among the most genetic/heritable of the mental illnesses. The latter can NOT be said of the personality disorders. 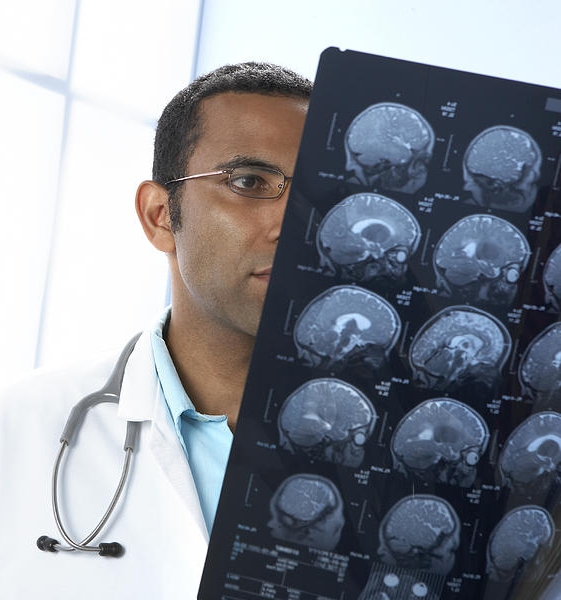 How is Bipolar Diagnosed?
How is bipolar diagnosed? Bipolar disease is a clinical diagnosis made on the basis of… 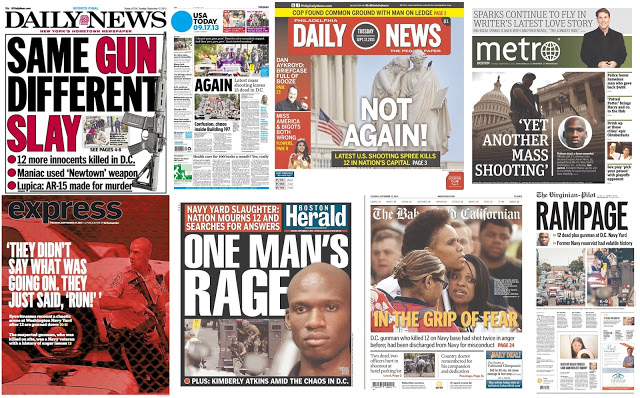