Police Encounters with the Mentally Ill

When there are police encounters with the mentally ill, the new normal for those with mental illness during a crisis (defined as a danger to self or others) is no longer hospital emergency rooms or calls to psychiatrists of record. First responders such as police officers, EMTs or fire fighters respond to cases of domestic violence, potential suicides or those brandishing either guns or knives.

Another situation involves homeless persons who become aggressive to the public. Deinstitutionalization of the chronically ill in the eighties has added to the problem. Access to psychiatrists has become impossible to those that do not qualify for Medicaid, so-called medically indigent adults (MIA) and even for folks with private insurance and HMO’s which limit benefits for psychiatric care by defining how many visits a person can have with a psychiatrist or allowing care only by psychologists.

These encounters usually stem from the commission of a misdemeanors — trespassing, panhandling, petty theft — or a minor, nonviolent felony. Each year millions of people with mental illness find county jails are surrogates for psychiatric hospitalization. Just under 20% of arrests involve the mentally ill leading to hundreds of thousands in jails on a given day.

A recent article in the New England Journal of Medicine (NEJM 2016; 374-:1701-1703) chronicles the problem in Miami-Dade county in Florida. This county has among the highest rates of mentally ill among its census. What defines mental illness is not mentioned…

Counties across the country are first trying to teach police to recognize a situation involving a mental illness in crisis. Some police departments are developing multiple scenarios by actors that raise a red flag. However, inadequate funding and lack of coordination between first responders (including poor training of 911 operators) plague programs. Police recruits and officers also need basic education about affective disorders and schizophrenia by such organizations as the National Alliance of the Mentally Ill (NAMI) and the American Foundation for Suicide Preventions (AFSP).

Besides injury to first responders and deaths of mentally ill perpetrators, the courts are becoming the “gate keepers” in the decision to divert misdemeanors or felonies by mentally perpetrators to psychiatric facilities versus jails.

In Miami-Dade County the mentally ill in jails has dropped from about 7000 to 4000 daily with advent of diversion programs. Follow-up placement into a psychiatric facility or board and care home is hampered by the fact that many with mental illness would have Medicaid but Florida chose to opt-out of the expanded Medicaid program under theAffordable Care Act. So, over 500,000 people are MIAs.

In counties like Miami-Dade progress is being made in diverting not only those committing misdemeanors but also minor felonies.

In a New York Times article (April 1, 2014) Albuquerque is singled out as one of the worst cities regarding police shootings involving the mentally ill. It starts out chronicling a case of a homeless man living in the Sandia Foothills. This 38 year old man was delusional and despite telling the officers “he was a federal agent and not someone to be bossed around” he was shot to death after purportedly brandishing two knives. The article states “that across the United States, police officers find themselves playing dual roles as law enforcers and psychiatric social workers.” 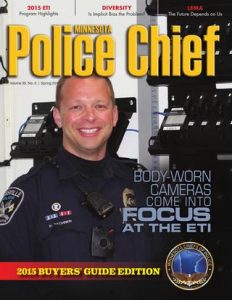 An article in Police Chief Magazine in May of 2016 discusses another issue—police encounters with suicidal persons. Most suicides are committed by people with affective disorders or affective disorders combined with substance abuse or other personality disorders. “Officers must maintain control of their emotions and not meet hostility with hostility or fear with fear.”

The Orange County Register (August 2, 2015) deals with what can happen when women with a previous psychiatric illness (or history of abuse as children) or develop psychiatric illness incarcerated in State prisons for long terms (eleven or more years). The article focuses on the California Institution for Women prison in San Bernadine, CA. There were four suicides over the previous 18 months. Only three suicides in this facility had occurred in the previous fourteen years. The other two State prisons for women in California have not had a suicide in the last five years.

A national expert on psychiatric care in prisons found failure “in suicide evaluations and treatment and not checking on inmates…” However, the California Department of Corrections and Rehabilitation “could not identify one single underlying issue that indicated that CDCR had any deficiencies in mental health treatment…” They cited that in each case there were too many variables to make any conclusion. As of a review in 2016 no conclusions for the rate in the San Bernardino CIW has surfaced.

Suicide has long been a problem among male inmates in California State prisons but has declined since the state mandated release of prisoners for minor felonies. This reduction of prison overcrowding in female prisons has not kept pace with mail prisons.
In the U.S. the vast majority of suicides are by male inmates at 15 per 100,000 and has remained flat over the last ten years. (NBC news report September 4, 2013: “Suicides kill more inmates than homicide, overdoses, accidents combined.”

Proposition 63 passed by referendum and then the State legislature in 2004 provides for a 1% increase in the tax rate for anyone earning over one million dollars. This money is to be used for improving State psychiatric programs exclusively. Such programs are to create more psychiatric beds, board and care for long term care of the seriously mentally ill, county programs to educate and treat, diversion programs away from county and state jails, etc. The money generated each year is now over one billion dollars!

The problem is lack of oversight so certain non-profit watch-dog organizations are finding misapplication of funds to the general fund. So, in fact psychiatric beds in California’s 58 counties are declining. Much of this is due to the new norm of all health care—Corporate Medical Chains. Board and Care facilities are closing right and left as expenditures per patient per month have fallen well below reimbursements. There are now only eighteen public psych beds in the County of San Francisco (at San Francisco General Hospital). Private beds are disappearing as Corporates buy hospitals and eliminate psych beds because they are not profitable.

The result is jails are defacto psych facilities and increasing numbers of seriously mentally ill people are on the streets of San Francisco and make up a large share of the homeless. Police encounters and tragedies are becoming epidemic. 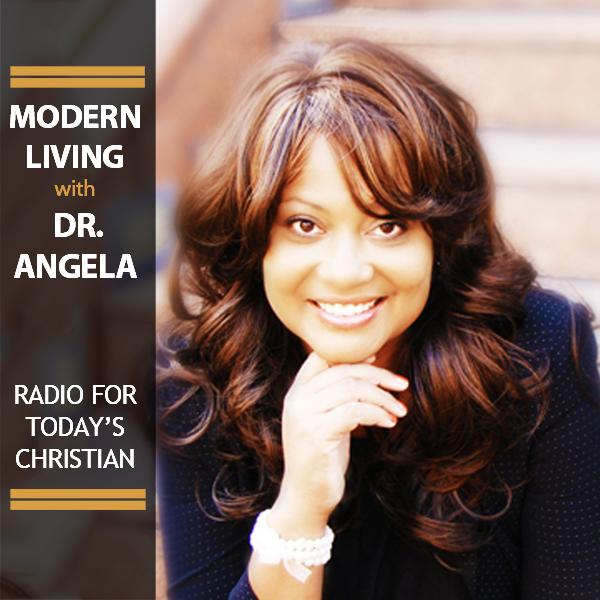