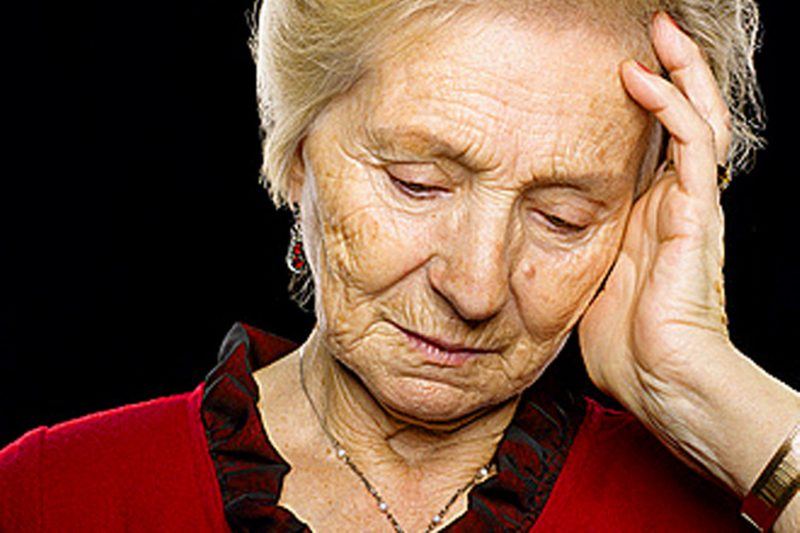 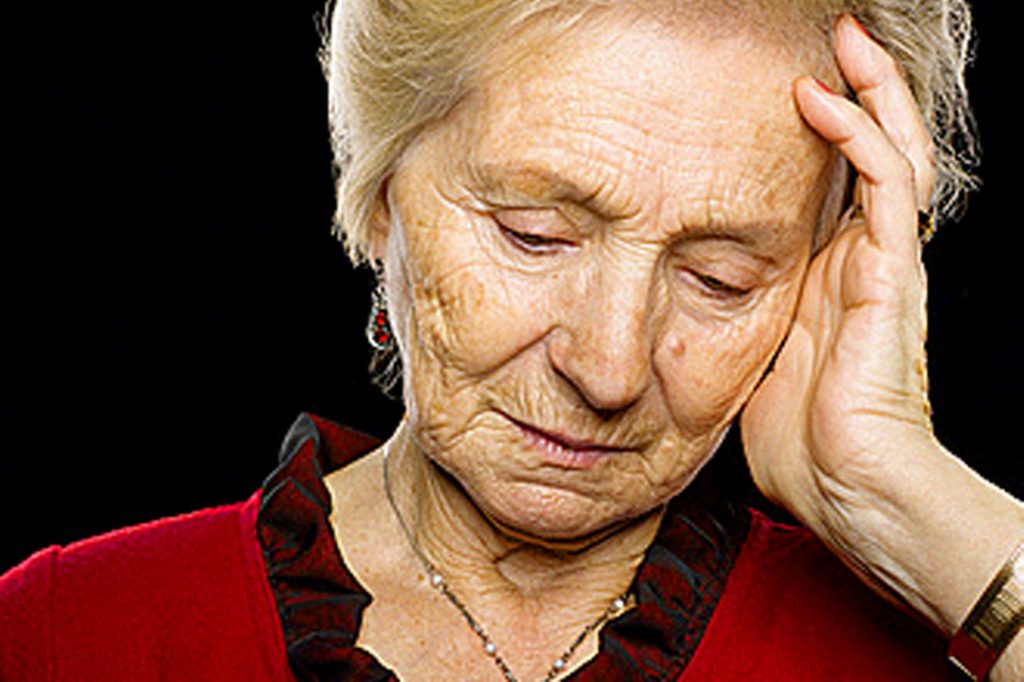 In a previous article about suicide I quoted 2016 statistics. There are now statistics for 2017. These are reported annually by the American Foundation for Suicide Prevention (AFSP). The overall rate for all age groups was 14 per 100,000 population.  In 2017 men died by suicide 3.5 times greater than women. White males accounted for 78% of suicide deaths. The rate of suicide is now highest in middle-age white men but comparing this group and the age group 65 and older the numbers are 20.2 versus 20.1 which are not statistically different.

Among folk with affective disorders (major depression disease and bipolar disease) had a life-time incidence of completed suicide of 15% or 1 in 15. With better medications that number has been reduced in half to 8% or 1 in 8.

In an article by the Health and Human Services and the ncbi.nim.nih titled Suicide in Older Adults the subject is discussed in more detail. In 2011 the incidence of middle-aged adults first became higher than the 65 and older age group. As I have said, they are not statistically different. No particular risk factor has been identified in either age groups so ways of prevention are difficult to identify.  In other wards there is no strategic way to identify an individual who is at risk of committing suicide.

According to the World Health Organization states “suicide rates tend to rise as a function of age for both men and women to a peak in old, old age …since 1986 rates have dropped among older adults in the United States by over 35%, even as suicide rates have risen by almost 20% over the last 8 years among those ages 35 to 64….The “baby boom” cohort, those born between 1942 and 1946, has had relatively higher suicide rates at any given age than earlier or subsequent birth cohorts. As the leading edge of the baby boom cohort will reach age 65 in 2011 (now 73), fueling rapid growth over the next 20 years in the total size of the older adult population. Demographers estimate that by the year 2030 over 71 million United States citizens will be age 65 or older, or 20 percent of the US population.” The rise in baby boomers will again become the largest group of completed suicides.”

So, what are the risk and predictive factors? The authors use “psychological autopsies” (PA) to retrospectively find causality for suicide in older adults. Certain risk factors have been gleaned by us of PA:

“Psychiatric illness, social connectedness of the older person with his or her family, friends, and community and physical illness and functional capacity appear to influence risk for suicide.”

Next most common risk factor is physical illnesses and functional impairments in later life. These issues are highest in the very old and only get worse with age. There ubiquity does not allow for their use to identify those who might commit suicide. Any medical diagnosis can cause depression bad enough to lead to suicide as a way out of misery. The key about co-existing depression is that the latter is an invisible disease.

What is it about physical illness or illnesses that lead to suicide? “The impact on function, pain, threats to autonomy and personal integrity play pivotal roles…” The above lead to impairment in basic functions of life, grooming for example.

A feature co-existing with many diseases is pain. Interestingly the presence of chronic pain was an independent risk factor in men but not in women. Likewise, the need for home care was associated with suicide in men more than women.

Another risk factor is loss of executive or cognitive function. Mental status exams of old people with suicidal ideation had decrease in frontal lobe function. Memory and attention function testing had the same correlation. On MRI the typical findings of vascular dementia with enlarged ventricles and thinning of gray matter abnormalities is associated with completed suicides compared to brains of those without suicide attempts or suicidal ideation.

Another risk for age related suicide is social factors. Among these are stressful life events, prolonged grief and loss of support groups such as elderly friends or ruptures in family dynamics. Financial problems are associated with higher risk in the very old.

Suicide attempts leading to competed suicides is much greater in the old age group. That is to say in young age groups there is one completed suicide for every 200 attempts. Compare this to the older age group where there is a successful suicide for every four attempts. Partly this dramatic difference is due to the social isolation of the elderly and decreased chance of rescue, their increased frailty and their tendency to use more lethal methods and greater planning.

As far as prevention measures there have been many programs but not much success. Screening for affective disorders and treating with antidepressants were effective but limited by access to primary care/psychiatric doctors. Some say that for the elderly this kind of care is better by primary care docs for the very old.

Selective interventions for asymptomatic or pre-symptomatic individuals with other risk factor such as chronic, painful, functionally limiting conditions or those with social isolation with perception as a burden have been ineffective even when targeting homes of older people, those receiving visiting nurse or aide services, those receiving home-delivered meals, those in agencies that provide community-based social services.

Limiting pill numbers in packages of acetaminophen (paracetamol) and aspirin has been shown to reduce suicide by ingestion of these in England. Strict gun laws based on the Brady Laws that reduce purchases of guns have reduced gun related suicides but state by state enactment of gun laws make implementation suicide neutral.

My conclusion is that we are going to see continued rise in suicide rates in the very elderly with no real way to dissect out those at risk and for those felt to be at risk no programs that successfully prevent the act.