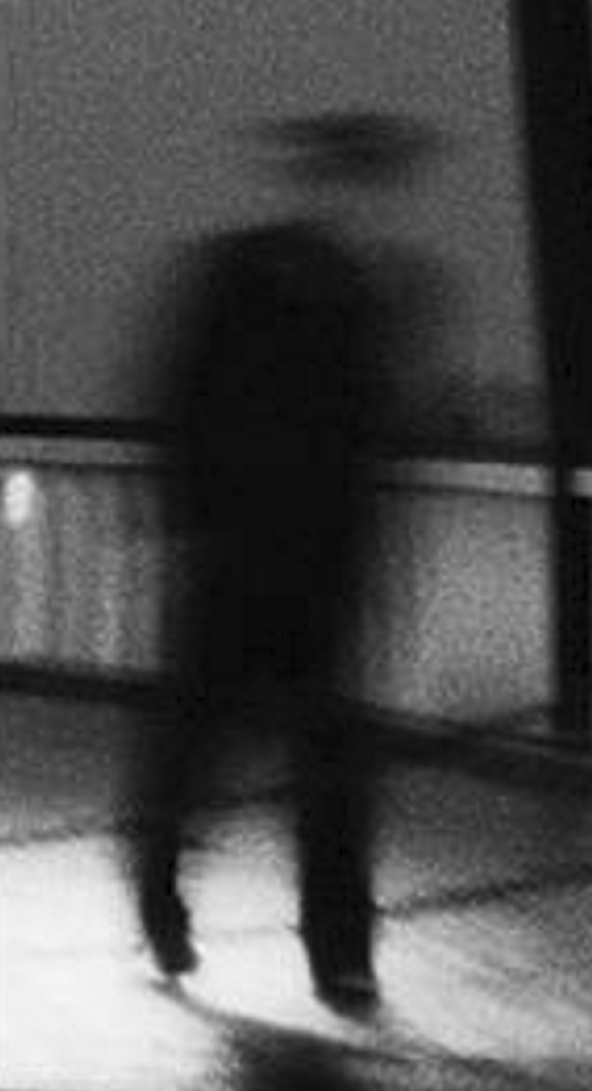 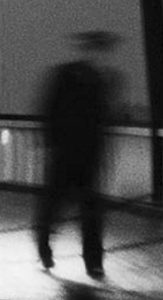 Parents, usually mothers, have no safety net for their grown children. Board and Care facilities and public long term residences for the SMI are all but non-existent. Also, the time to bring back locked State, County or Private Hospitals is now. The remaining five in California are 90% filled with forensic patients—those sent by the courts for violent crimes rather than the SMI alone.

No Money for Untreated Schizophrenics

Why is there no money? The Substance Abuse and Mental Health Services Administration (SAMHSA) is the federal agency that budgets funding for mental illness in the U.S. Most recently only $3.6 billion is budgeted for the U.S.

As for state funding for mental illness, in 2004 California passed the “millionaires tax” by referendum.  It provides for a tax surcharge of 1% for every resident making over $ 1 million dollars annually. By 2016 that amounted to $2.5 billion and about $13 billion since 2004.  The money funds what is now called the Mental Health Services Act (MHSA).

The Little Hoover Commission (created in California in 1962), consists of two state senators and assembly members. It is an oversight committee for California monies biennially. Among this is how money is spent for the MHSA.

Jessica Cruz, CEO of NAMI, stated in 2014 that “Among the consequences of the Legislature’s modification of the original 2004 MHSA in 2012, few are bigger than the current overall lack of state control over how counties spend their funds……. There is no statewide oversight with authority over county MHSA funding distribution…Those in power (County Mental Health Boards) more than likely will maintain the status quo.” The money is largely used by County Boards of Mental Health for mild mental illness—yoga, meditation, tai chi, equine therapy—none of which are beneficial for schizophrenia. Another program is focus on prevention. Schizophrenia cannot be prevented.

Here are some of the gut wrenching stories of mothers with SMI grown children. A good friend from Fresno has a 25 y/o son who is a “disappeared” on the streets of San Francisco. She could not keep him home because of multiple assaults to her and almost weekly police interventions. She sometimes gets a call from jails or psych facilities at the time he is being released back to the streets.

Another good friend here in Modesto had a sister diagnosed in 2012. She could not be handled at home when she started shooting a gun in the home among other disruptions. She was in and out of jail, etc… She died of methamphetamine heart failure in 2015. EMPHASIS: THE SUBSTANCE ABUSE DOSE NOT CAUSE SCHIZOPHRENIA EVEN THOUGH IT MAY PRECEDE THE DIAGNOSIS. Please see:  https://mdgolden.com/can-substance-abuse-cause-schizophrenia/

Here are excerpts from a friend in Florida. “So it begins again. My son is refusing his monthly shot of Invega. He told me he was Satan and to get out of my home. My son left his apartment to become homeless. He told me he would kill ME If I notified the folks of the Baker Act (Florida’s AOT). Our government (expletive) sucks!!! Why isn’t there a program for my son? Oh…that’s right JAIL IS THE (expletive) answer. What is tough love with a person with a brain disorder? My son can’t help what is going on in his brain.”

In May of 2016 the Guardian reported about the San Bernardino Correctional Institute for women (CIW). Outbursts during psychotic crises are treated with solitary confinement or loss of outdoor privileges. Four suicides occurred in an eighteen month period between 2015 and 2016.

A New York Times article (April, 2017) reported on a 38 year old homeless man living in a cave outside of Albuquerque, New Mexico. In 2016 he was in a delusional crisis and known by law enforcement.  After 14 hours he turned his back to give himself up. Because he had not dropped two knives he was shot in the back.

A case according to the Milwaukee Journal Sentinel centered on a man, a known schizophrenic, arrested on April 15, 2016 because of a gunshot to a man in the Potawatomi Hotel & Casino. Because he was “acting out” the toilet would not flush and the water was turned off. He was not given fluid and refused food. On April 24 Mr. Thomas was found dead on the floor of his cell from dehydration.

When is society and the “mental health industry” going to stop ignoring untreated schizophrenics and the SMI?